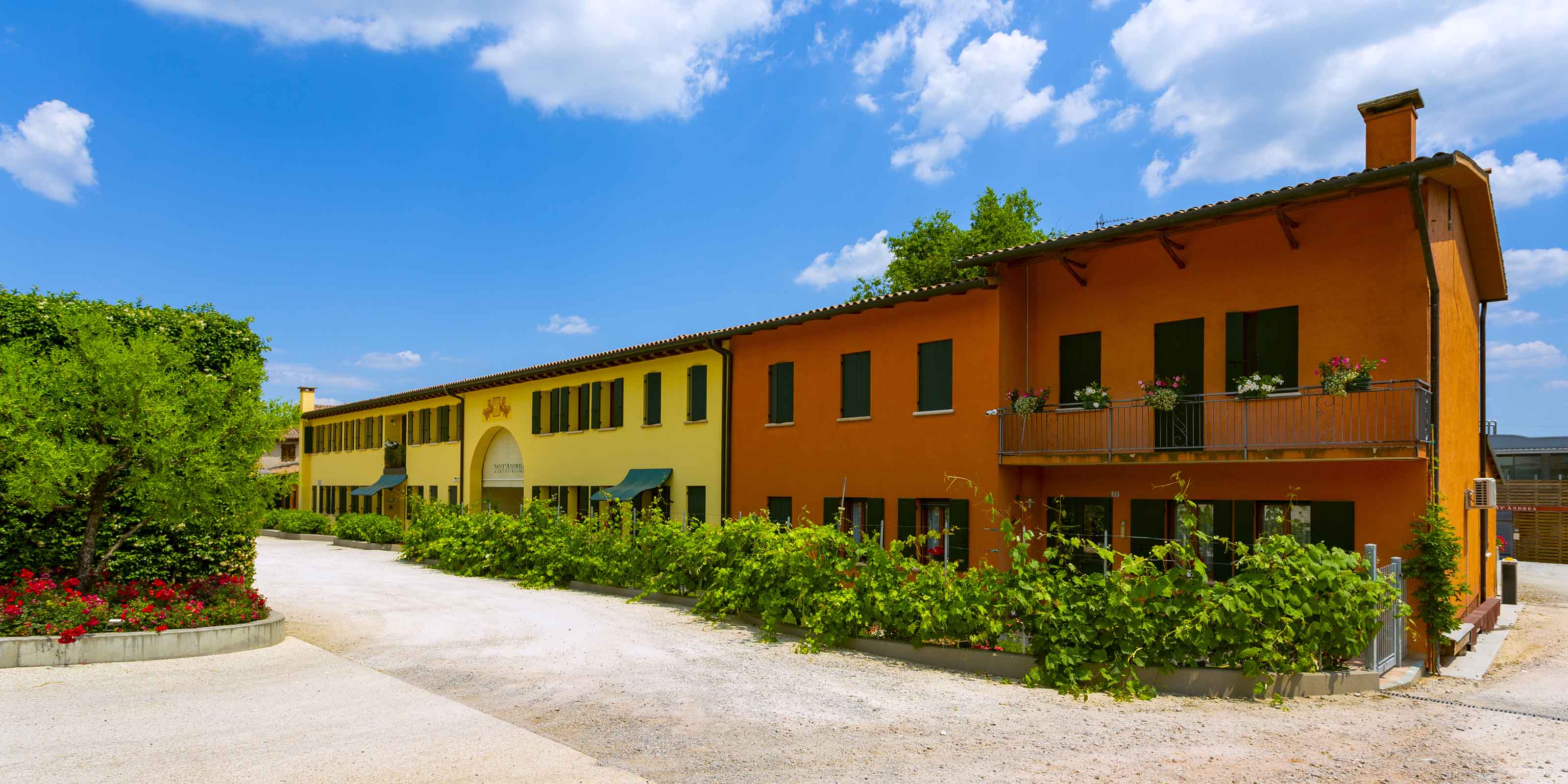 It is now decided. As of the 2018 vintage, we started our organic certification process!

We try to use exclusively pesticides that are permitted in organic farming, a sort of test run that can be remedied with 1-2 normal treatments in the event of any issues. However, we do plan to continue using one conventional product to fight Scaphoideus titanus, a carrier of the flavescence dorée grapevine disease that can decimate a vineyard in a few years, against which there are no effective organic defences.

After two years of testing, the first Bixo without added sulfites was created. With just 2 mg/l of total sulphur, "contains sulphites" is no longer required on the label.

We are abandoning all pesticides with the bursting hearts on the label, that is all those products that have recognised effects on human health.

We planted a small experimental vineyard in Prior, a resistant vine (PIWI) that only needs 3/4 phytosanitary treatments a year. The goal is to obtain a red wine and a classic method sparkling wine in alternating years.

Grassing is a technique that assists weed control weeds favouring a controlled development of the grassy tissue. As well as leaving the under-grass, we are sowing legumes to take advantage of the nutritional properties of these herbs and to optimise fertilisation. Specifically, we sow four different types of clover to cover every period of the year.

The idea arises not to carry out not only weeding but also the mechanical processing of the subfile. In some plots, we tried letting the grass grow and simply mowing it.

Sexual confusion is a method of controlling the reproduction of many pests that damage agricultural crops. This technique leads to sensory fatigue and the consequent loss of the male's ability to track down females. We experimented with sexual confusion on 2 hectares of vineyard and through this system, we had hoped to be able to eliminate the insecticidal treatments against moths in 3 years. Unfortunately, this system did not prove to be applicable because it requires a large-scale application, it would need to be applied also to all neighbouring vineyards.

From the conversion of the first vineyards to soft pruning, the method developed by Simonit and Sirch to reduce harmful cuts for the vine and to prolong the vineyard's lifespan, making them healthier and more resistant at the same time.

We have adopted the principles of the integrated regional struggle, a practice of crop protection that provides for a reduction in the use of the most harmful plant protection products by implementing various techniques, including agronomic ones.

This was the last weeding carried out in our vineyards, and thereafter no more chemicals to fight weeds. The grass between the rows also becomes a tool for controlling vigour.